“This is a big one for me — maybe the one I feel most strongly about,” Bryce Zabel (@hollywoodufos) tweeted on August 13 about his article “People Get Ready,” published that same day on medium.com.  It’s an important article, filled with prophecies, nearly all of which I think are bound to fail.  Its importance lies in what it says about where we are at this moment, the late summer of 2020, during the first national conventions in history that have to be carried out through images on computer screens, because we’re still mired in a pandemic that ought to have been tamed months ago.

Start with my own prophetic credentials:

“And now we have the novel coronavirus,” I wrote in a post for the Stanford University Press blog, published on April 8.  I’d already laid out my view, familiar to readers of this blog, that the UFO’s most essential meaning is death, of the individual but also (since Hiroshima and Nagasaki) the potential death of the species.  Its rise to respectability in the years since the 2016 election was connected with another looming threat of death: global warming.  And now COVID.

“None of us knows how long this crisis will last,” I wrote, “or how deep and malignant will be the economic crisis that’s bound to follow. Already COVID-19 has inflicted on our society a trauma that will not soon be healed or forgotten. Nature has revealed itself as beyond our control: invasive, savage, killing.

“How will it shape the UFO myth, the UFO experience?” I asked; and I dodged giving an answer.  I quoted the great scholar of Jewish mysticism Gershom Scholem: to foretell such things is “the task of prophets, not professors.”  Yet I took for granted–and reiterated the expectation nine days later, on my own blog–that there would be a reshaping.

And now Bryce Zabel proclaims, in one of the subheadings of his medium.com piece: “2020 is the Summer of the Saucers.”  Which he sees as a foreshadowing of great and momentous events, our world’s transitioning from the “B.C. (Before Confirmation)“ era into “A.D. (After Disclosure).”  I think he’s wrong about what’s to come: there will be no “Disclosure,” this year or ever.  But in describing the remarkable UFO-related events of this year, he’s quite right, and I see my anticipation as coming true.

This is a level of public respectability beyond anything that we UFOlogists could have imagined for the past seven decades.  No wonder, with a drumroll like this continuing through the summer months, Zabel is confident that “2020 is just the first act of the Big Show that we all bought tickets for.”

Which may be true.  But I don’t think it will be the show Zabel anticipates.

Zabel foresees Congressional hearings on UFOs, of the sort that back in the 1960s the National Investigations Committee on Aerial Phenomena (NICAP) struggled in vain to achieve.  The hearings will start out focused on whether the “unidentified aerial phenomena” represent security threats from Russia or China.  But it will soon become clear this is impossible, that the UFOs have a technology far beyond the capacity of any government on earth.

“The hearings will then expand.  Fast.  The public will be demanding answers.”  This will happen maybe a year from now, certainly not much more than three.  The UFO hearings will become a permanent fixture of our lives, dwarfing the Watergate hearings of 1974.  Other countries, plus the United Nations, will launch their own investigations.

“There’s no slowing it down,” Zabel writes.  “The global conversation will go straight to the non-human intelligence lane and hit the gas pedal. …

“Our institutions will writhe with change.  Education, health care, science, culture, law, the military, government. … So, whatever the specifics, the B.C. (Before Confirmation) world will soon cease to be and we will then be in the A.D. (After Disclosure) world.”

As John of Patmos prophesied nearly 2000 years ago:  “Then I saw a new heaven and a new earth; for the first heaven and the first earth had passed away, and the sea was no more.”  A numinous entity, labeled “the new Jerusalem,” descends UFO-like from the sky.  “And he who sat upon the throne said, ‘Behold, I make all things new’” (Revelation 21:1-5).

If any of what Zabel expects actually happens, I will need to eat my words, assuming I’m still here to eat them five or ten years from now.  (At age 72, nothing having to do with the future is guaranteed.)  But I really don’t think I’ll have to do that.

My guess is that, deep down, you don’t think so either.

Yet Zabel is right: this sure looks like the “summer of the saucers.”  If it doesn’t portend the sort of transformations he envisions–then what is it?  What does it mean?

My mind goes back to a previous “summer of the saucers”–1947.  On June 24 of that year, a private pilot named Kenneth Arnold saw nine silvery objects flying in formation over the Cascade Mountains of Washington State.  He described their movement as “like saucers skipping over water”; and the press, accordingly, dubbed them “flying saucers.”

(How curious, that Zabel uses the nearly obsolete term “saucers” for UFOs.  Is this intended, consciously or unconsciously, to evoke 1947?)

Arnold’s report provoked a nationwide rash of “saucer” sightings.  For several days they were front-page news in the New York Times–the last time, prior to 2017, that the Times took UFOs with any real seriousness.  Not because they thought we were being visited by ETs, but because there was a security issue to worry about, sort of like the one that concerns the Pentagon’s UAP Task Force, only better grounded in the reality of the time.

Nazi Germany had fallen two years earlier.  Both we and the Soviets had carted off dozens of Hitler’s scientists to serve the needs of our own programs.  Who knew what amazing projects the German scientists might have been working on before the war ended?  That they might have continued under Kremlin sponsorship?  And that might threaten us in the new world conflict that was taking shape?

But once it became clear that nothing of the sort was happening, the strange objects in the skies were banished from the front pages to the fringe, from there to cast their shadows over the culture.  NICAP’s clamor for Congressional hearings went unheeded.  No “disclosure” followed that first Summer of the Saucers.

It won’t this time, either.

But there’s something else to be said about that summer.  June 1947, the month that Arnold had the experience that started it all, was also the month the Doomsday Clock first appeared on the cover of the Bulletin of the Atomic Scientists.

I’ve already told you what I think the connection is: that was the time it was beginning to sink into our awareness that the death of our entire species, through nuclear holocaust, was a live possibility.  The newly experienced “flying saucers” were symbolic representations of that awareness, projected into the sky.

And now another collective death, of nature turned murderous–“a pale horse, and its rider’s name was Death … to kill with sword and with famine and with pestilence and by wild beasts of the earth” (Revelation 6:8)–currently, however, with pestilence–hangs over our heads.  Looking up into the sky, we see it or imagine we see it in the form of the UFO, often crashing to earth (Roswell) as we feel ourselves crashing.  Our government, and some of our most distinguished organs of thought, begin to take it seriously.  How could they not?  We all know that this unwanted alien is here, and will not be easily banished.

At the beginning of his article, Zabel seems to acknowledge the link between UFOs and environmental crisis.  Speaking of what he regards as our current passage from denial of UFO reality to open discussion of it, he writes:

“There’s just one problem.  We have to multi-task this transition alongside a massive (and potentially related) issue.  Namely:

“The Earth, a once biologically thriving and abundant planet, and its dominant species, human beings, are each in existential trouble.

To which I would add: the UFO is not just “potentially related” to the “mutual death spiral.”  It is that spiral.  In this lies the meaning of the Summer of the UFO.

by David Halperin
Learn more about David Halperin on LinkedIn: www.linkedin.com/in/davidjhalperin
Connect to Journal of a UFO Investigator on  Facebook at: https://www.facebook.com/JournalofaUFOInvestigator
Now ready for ordering from Stanford University Press–my book Intimate Alien: The Hidden Story of the UFO.
Don’t have time to keep checking my blog?  (Now listed among the “Top 75 UFO Blogs and Websites about Unidentified Flying Objects.”)  Sign up for my monthly email newsletter, with summaries and links to the past month’s posts, plus oldies-but-goodies from the archive. 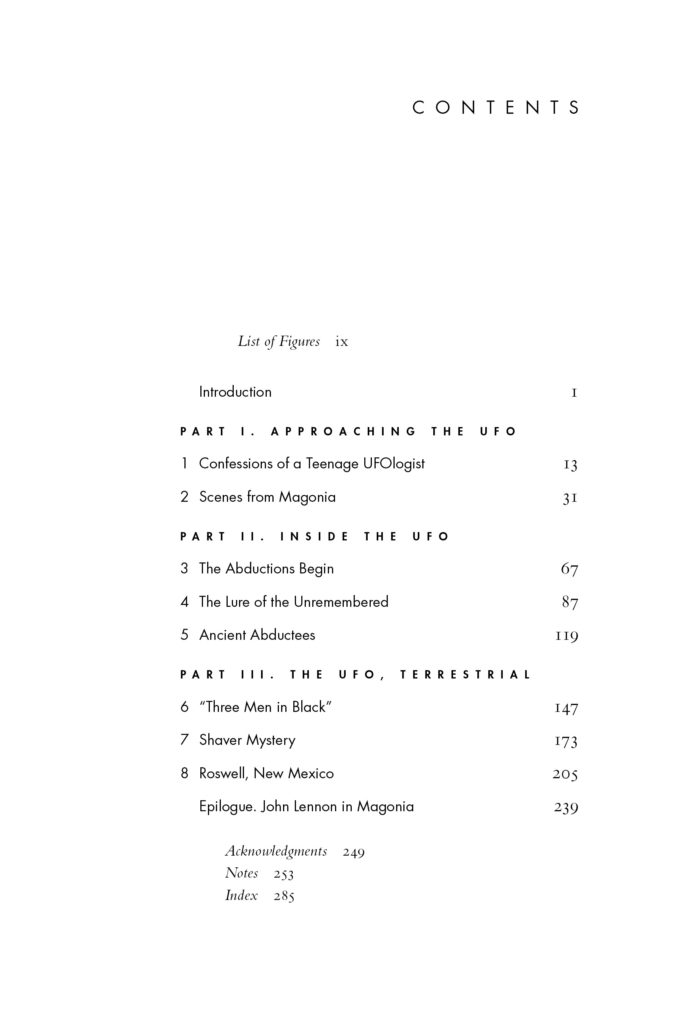 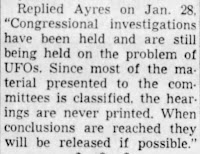